The Pros & Cons Of Rapid Prototyping 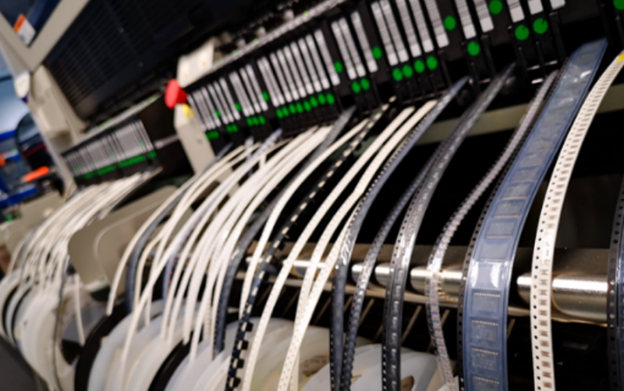 The advantages of rapid PCB prototyping boil down to three factors; reduced time and cost, and increased user engagement. Let’s look at these in further detail:

Rapid prototyping is a cost in itself, and is not always cheap. However, it can often reduce overall expenses by improving the quality of the final product, and avoiding the need to remedy production problems. It can also avoid delays – which is another cost saving.

PCB prototypes gives users the chance to interact with a working circuit board and discover first-hand how this links in with other elements of the project. Potential misunderstandings and miscommunications can be resolved in this way, the result being greater cohesion, transparency, and teamwork.

Despite the advantages – or rather, the potential advantages of prototyping, there are some drawbacks, especially if the PCB prototype is not considered as part of the integrated project timetable.

A PCB prototype is, by nature, a limited subproject. While this allows precision focus, the downside is a potential distraction from analysis of the project as a whole. This tunnel vision has the potential to create integration problems further down the line, as well as delays.

2) Mistaking The Prototype For Finished Product

The common issue in prototyping is to mistake a prototype for a finished product. It isn’t. A prototype circuit board may need adjustments and edits before incorporation into the final system. A related mistake comes from aligning project objectives with prototype objectives. Although the functions and purpose of a PCB panel may be different to the completed project, all features and components must work in concert in order to achieve the required outcomes. Creating a bubble mentality around the PCB prototype risks limiting synchronicity between prototype and project, leading to incompatibility issues.

Prototypes are most cost-effective when developed rapidly, ideally so that a developer can make a fast judgement about the best solution to use in the final product. There is the inherent risk of prototype development running away with itself, leading to bottlenecks, overspend, and delays in the project itself.

While it may seem from this appraisal that there are more drawbacks than benefits of undertaking rapid PCB prototyping, it’s important to remember that the economic benefits – in terms of saved time and better quality assurance – may outweigh the disadvantages in your case. We invite businesses that are interested in prototyping to get in touch directly. We’ll be able to advise you on your project on a case-by-case basis, as well as providing information on realistic prototyping timescales.

Of course, not all new products require a PCB prototype. A prototype should not be mistaken for a finished model, and some new concepts can be developed in confidence using established PCB designs – without the ‘test run’ approach embodied in prototyping. This being said, for complex and non-linear developments, a PCB panel prototype may remove some of the trial and error from the project, reducing overall costs and timescales. To find out more, please give us a call today.